Psalm 32:1 is perhaps one of the greatest gospel verses in the Old Testament. It expresses emotion that often accompanies one who has just experienced the life-saving gift of forgiveness. A good number of scholars believe this is a compendium Psalm to Psalm 51 and expressing thanks to God for His forgiveness after David committed adultery with Bathsheba.

This psalm may be a companion to Psalm 51, referring to David’s sin with Bathsheba. At that time David refused for a year to acknowledge his sin. Psalm 51 was his prayer for pardon; Psalm 32 would then follow it, stressing God’s forgiveness and the lesson David learned.

Whatever the case, the Psalm is an expression of the truly penitent heart. In his commentary on the Psalms, Leupold regards this portion as a doctrine that is a “vital, dynamic, saving truth. ” Indeed, it is a saving truth that every human being needs to hear. The first five verses in particular are some of the most confrontational yet comforting verses in all of Scripture.

1 Blessed is he whose transgression is forgiven, Whose sin is covered. 2 Blessed is the man to whom the Lord does not impute iniquity, And in whose spirit there is no deceit. 3 When I kept silent, my bones grew old through my groaning all the day long. 4 For day and night Your hand was heavy upon me; My vitality was turned into the drought of summer. Selah 5 I acknowledged my sin to You, And my iniquity I have not hidden. I said, “I will confess my transgressions to the Lord,” And You forgave the iniquity of my sin. Selah

There are three words that I would like to focus on: transgression, sin, and iniquity. Each word focuses on a particular aspect of violating God’s command. David uses them in this Psalm to express the remorse and brokeness over his sin. Although I have access to a number of Hebrew lexicons I am pulling all the definitions from The Dictionary of Biblical Languages, Hebrew. This lexicon not only supplies a definition but gives a semantic domain and range to most of its words.

The first Hebrew word is pě·šǎʿ and indicates a clear rising up against authority.

If the sin in this Psalm confessed was indeed David’s sin with Bathsheba it would not only include adultery but murder, as well. David’s clear defiance and rebellion against God’s standard of righteousness is well highlighted.

The second word is ḥǎṭā·ʾā(h) and focuses on the actual guilt of the person that committed the sin.

This word seems to deal especially with the judgment due the guilty party, as the references cited have to due with judgment of some form or another. Especially interesting is the Psalm 109 passage in which David, the author of the Psalm, declares, “When he is judged, let him be found guilty.” His words are fitting as he himself was due judgment for his own sin.

The third and final word is the word iniquity, Hebrew, ʿā·wōn. Per the definition below it focuses on the “liability” of the iniquity itself. In other words, how will the lawbreaker, or what, can he/she give to cause justice to prevail. In the case of David’s murder only his own life could suffice!

All of these words signify a great trespass against the Creator and Lawgiver of the universe. And all of these words we are guilty of ourselves. We have defiantly rose up against God and transgressed His moral standard. We all should incur this guilt and be judged accordingly, with the only liable thing to give being our lives. But thanks be to God for His mercy through His Son, Jesus Christ, who took our pě·šǎʿ, ḥǎṭā·ʾā(h), and ʿā·wōn upon Himself. Praise to the Father for His acceptance of the sin offering by raising Him from the dead. Glory to Him because we, along with David can now sing… 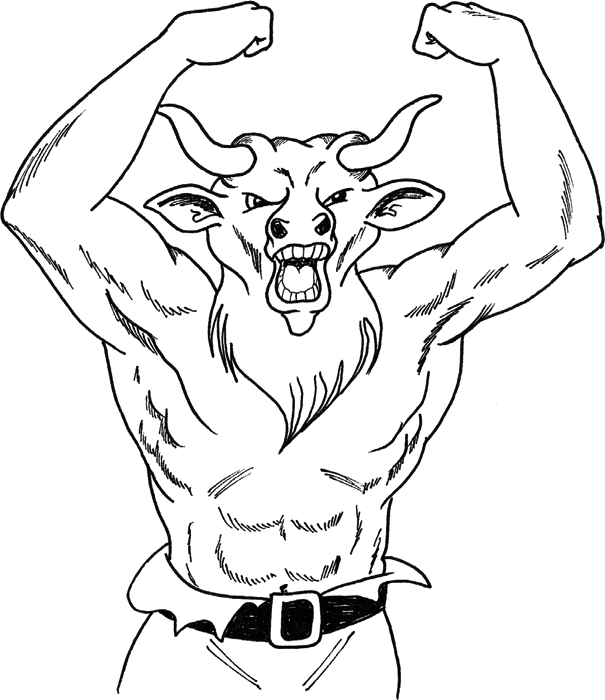