This week’s Considering Context looks at a popular meditation/peace verse.

The Perceived Meaning of the Text

I often hear this verse interpreted as a means for quiet meditation on God in order to bring peace to oneself. To be sure, a peaceful, quiet assurance of God is certainly thematic but that is only true, partially, as we will see by examining the full context of this Psalm.

The Text in its Original Context

There are are a lot of factors that need to be considered when we interpret the Psalms. The most important factor is the type of genre one is reading. Because the Psalms are poetry they must be interpreted within the poetic genre. And Hebrew poetry is much different from  English poetry.

Hebrew poetry typically uses parallelisms and structure rather than rhyme in its composition. This may seem a bit odd to us but in an ancient context this style greatly aided in memory since many of these psalms were used during the worship at the tabernacle. When interpreting the Psalms and any type of Hebrew poetry it is a good practice to understand some of the basics. Before moving on to the the interpretation we will spend a little time looking at the basics of Hebrew poetry. For more information I would highly recommend Dr. Mark Futato’s book Interpreting the Psalms.

Parallelism is the major defining factor in Hebrew poetry. Scholars have identified several, but the three major categories are synonymous, antithetic, and synthetic. Each will be briefly discussed:

Structure is also an important theme in Hebrew poetry. Like parallelism the structure is usually categorized three different ways.

Chiastic – the parallels in this structure branch out to a central theme. Then the parallels are reversed until reaching the conclusion. See the screenshot below for an example.

Strophic – this is more of a thematic type of poetry where the lines are grouped together by themes to conclude to a main theme. Note the the thematic elements of the grouped lines in the below Psalm. They culminate in the Lord being the Psalmist’s refuge.

Though it seems a bit much to review all of this it is necessary when interpreting the context for our Psalm. Now, we can look at it in its entirety and interpret it correctly.

As you see this verse is a little bit more than simply being still and meditating on God. Our Psalm is of the chiastic structure, paralleling ideas to a central theme and then reversing the parallels. To understand the structure more fully it would be helpful to see the entire Psalm laid out.

As you can see, the Psalm peaks at verse 6: the nations rage, the kingdoms tooter; he utters his voice, the earth melts. The context of the Psalm can be found in Isaiah 36, when Hezekiah is king and the destruction of Jerusalem seems imminent. God gave His people a remarkable deliverance and this Psalm was written as the response. The culmination at verse 6 is God winning the victory for Jerusalem. This is the theme or central portion of the Psalm, not meditating on God.

Verse 10 falls in parallel to verse 2. Looking a little closer at these two verses helps us even more with the context. verses 2 and 10 state, respectively,

2 Therefore, we will not fear though the earth gives way, though the mountains be moved into the heart of the sea.

Examining these two verses side-by-side we quickly see how they relate to one another. Jerusalem is in danger! But the God of Jacob is our refuge, and because He is we won’t be afraid. Be silent and watch God work. He will overthrow our enemies and His Name will be exalted over all the earth.

The second part of our interpretation must deal with the type of parallelism found in verse 10. Synthetic parallels state a single point and then develop or expound upon that idea. Verse 10 is synthetic and the parallel can be seen below.

The parallels are marked with the letters ‘a’ and ‘b.’ Since synthetics expound the meaning of the original statement we must then ask what it means to be still and know the He is God. The two following lines explain the meaning. It is God’s exaltation upon the earth, plain and simple.

The Application of the Text

This might seem to be a killjoy for some because they have clung to this verse during the chaotic times of their lives. While we cannot claim a meditative peace for Psalm 46:10 we can certainly know that God watches over His people and that His deliverance of them will bring greatness to His Name throughout the entire earth.

Why Do I Doubt? The One (Major) Reason Christians Doubt Their Salvation 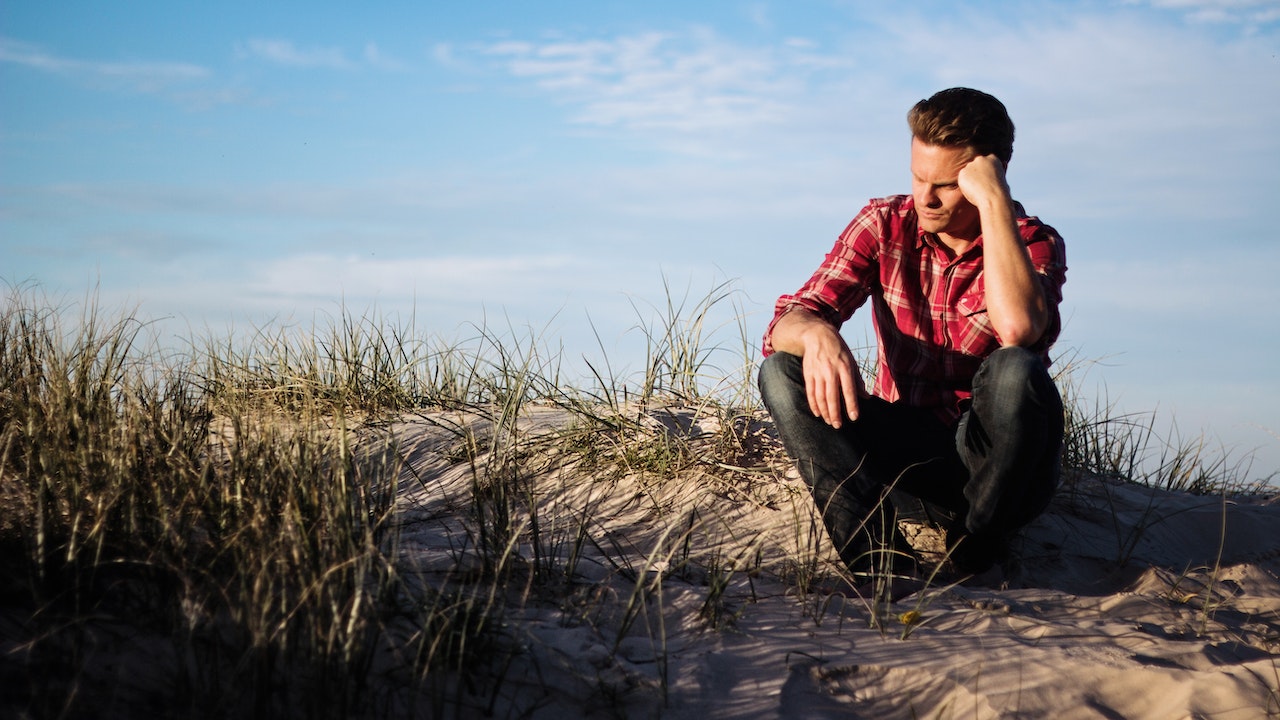 To Thy Wounds I Flee 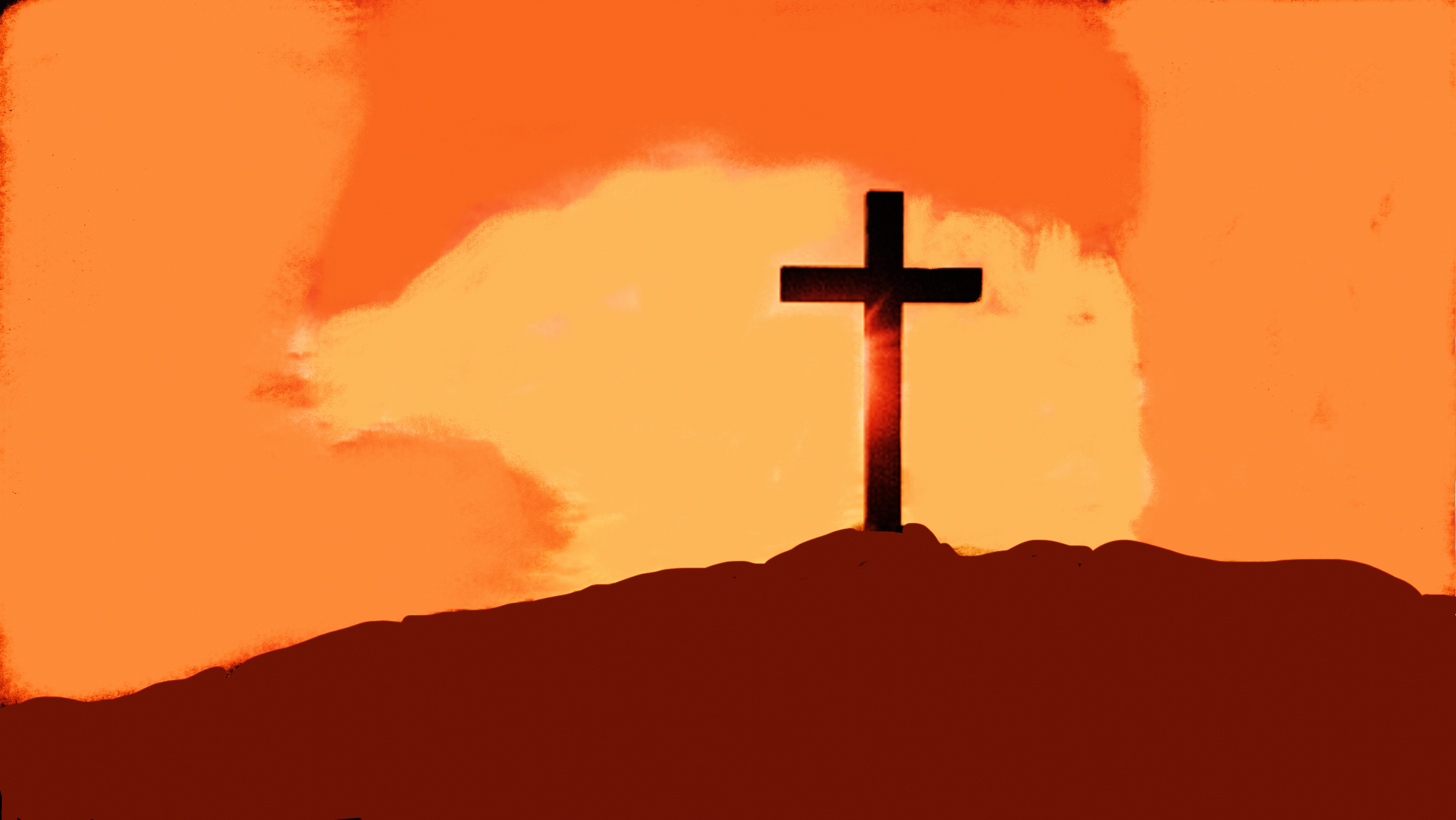 Sentence Diagramming – The 8 Parts of Speech